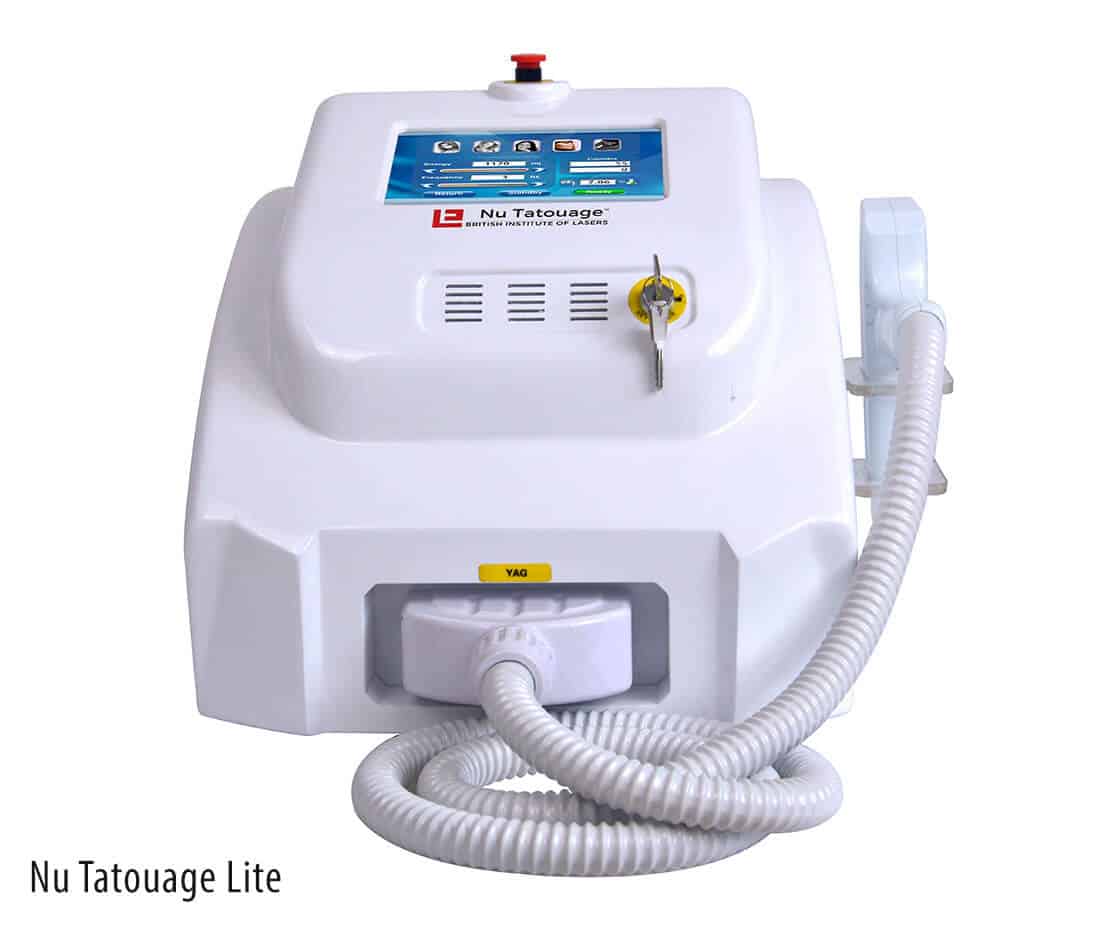 Cosmetic and laser surgery, and various other medical procedures have been given a lot of negative press over the years. Fears over their safety and their effectiveness in helping people to achieve their ideal bodyweight or to feel better about themselves have been well-documented, but this seems somewhat harsh.

A lot of people have had great experiences with cosmetic surgery and, in particular, laser surgery and the procedures – whether invasive or non-invasive – have given some a much-needed confidence boost and the mental strength to head out with friends or to join a sports club that they previously would never have dreamed of.

There has also been very little documented about the overall safety of the machines used to perform these procedures. The word ‘laser’ is often the problem here, but the lasers used are not the kind you would see in a James Bond film slowly moving up a conveyor belt about to cut 007 in half!

These laser treatments have been developed over many years with each new model safer and more effective than its predecessor. Researchers spend months, even years, testing and modifying prototype machines to ensure that they are the safest models around, resulting in two key features for those who use them:

When you go in for a laser treatment, whether it’s a corrective procedure or one to remove something, many just want the procedure over and done with because they’re nervous about what is about to happen.

Thanks to the development and research that has gone into the machines, and the vast amount of training for those operating them, cosmetic procedures are now faster and more efficient than ever before meaning that some can be back in recovery within the hour (depending on the procedure of course), and while others may need a stay in hospital for monitoring they’re back home in a couple of days at most.

Secondly, they are completely painless. While some patients may be awake during the procedures they can be 100% pain-free throughout, with only the initial discomfort to overcome once the anaesthetic wears off.

It’s a bit like having a tooth removed in many ways. There may be the initial discomfort of some swelling and a noticeable area where the doctors were working, but in a few days or weeks you won’t even be able to tell.

What can the machines help with?

These highly advanced laser machines are capable of performing a wide range of procedures, and each is operated by a highly experienced doctor with all of the qualifications required to perform an excellent job.

Examples of what these machines can do include:

Tattoos are often a spur of the moment thing, and some can even leave the person having regrets years after they had it done. While ten or twenty years ago they may have had no choice but to live with their tattoo, today they can utilise the latest laser technology to have their ghastly or dreaded tattoos removed.

Nu Tatouage is a premium tattoo removal machine that uses picosecond pulse technology, which means it sends short but strong pulses of light which converts into heat, and which is only directed into the cells which contain tattoo ink. This way, it breaks the ink particles apart and allows your circulatory system to get rid of the “waste” in the form of broken-down ink particles.

Best of all it can leave the person with little to no scarring afterwards, and even the potential to have a new tattoo in its place if you like the concept of the body art but not the previous design.

Laser hair removal is one of the most common non-surgical procedures these days helping patients to finally get rid of hairs in certain parts of their body that leave them feeling self-conscious and even affecting their choice of clothing.

There are far more people than you might expect who are conscious of certain hairs on their bodies – such as their torso, face or legs – that keep coming back no matter how often they try to remove them or cover them up. Laser hair removal is a highly effective way of finally removing these hairs leaving the patient feeling less self-conscious and happy to go out showing off their perfect body again.

For the best laser hair removal machine on the market currently, we recommend taking a look at the Nu TriLaze Plus by the British Institute of Lasers. Apart from safely and painlessly destroying the hair follicle leaving you with super smooth skin, it also tightens your skin and rejuvenates it. 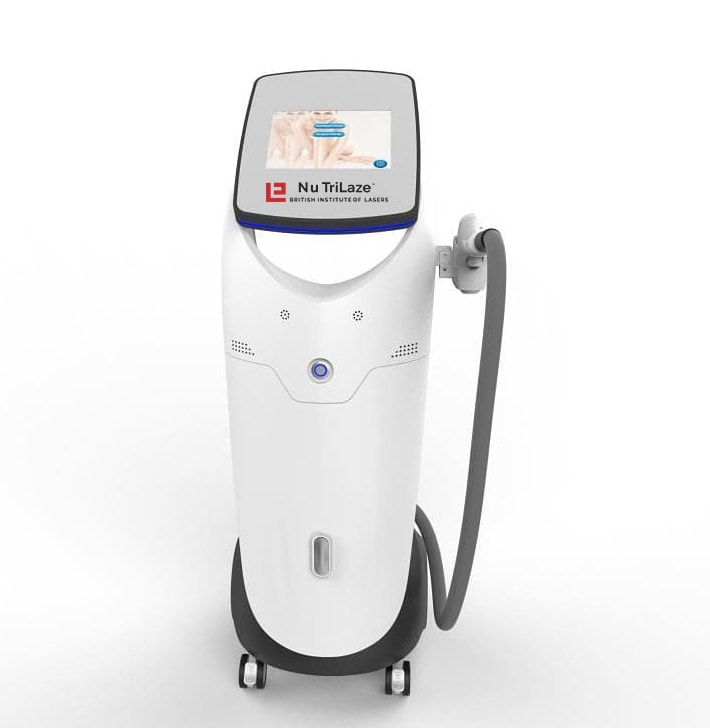 A final example is in the form of skin tightening procedures. Having given birth there are a lot of women who are left with ‘sagging’ and this can prevent them from wearing their favourite clothes at certain times of year because they’re very aware of the ‘loose’ skin on their bodies.

Skin tightening procedures can help to reduce the effects of this, resulting in a much-needed confidence boost. It can also be highly beneficial for both men and women who have gone through periods of weight loss. Having worked so hard to shake the pounds, the body might be slow in reacting and skin tightening procedures can remove the excess skin for a tighter, more toned body.