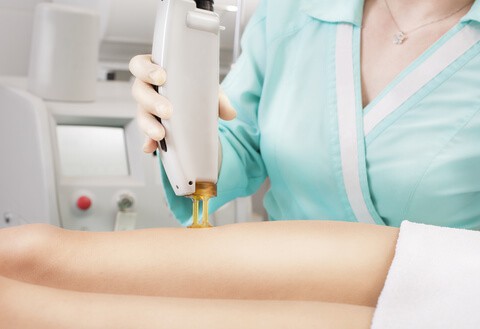 Intense pulsed light treatments also known as IPL treatments uses light generated from a flash lamp that is non-invasive and leaves no scars. High intensity pulses of light are used to remove unwanted hair on the skin of both men and women on different parts of the body.

IPL devices are similar to laser ones in that there is absorption of light energy into specific cells consisting of chromophores beneath the skin. The area targeted is damaged by light energy that is converted to heat energy. Each pulse of light delivers many wavelengths as opposed to a single one as found in lasers. Filters are used by IPL devices to determine the output of energy for the targeted area. It results in improved penetration with minimum energy levels while allowing for pinpoint accuracy on targeted chromophores that are light absorbent.

The IPL treatment deals with the lower layers of skin or dermis. Conversely, the top layer of skin also known as the epidermis is not affected. One of the greatest benefits of IPL is the limited downtime for the patient allowing for the procedure to be done at short intervals such as lunch break. The patient can then return to their normal daily routine without a fuss. 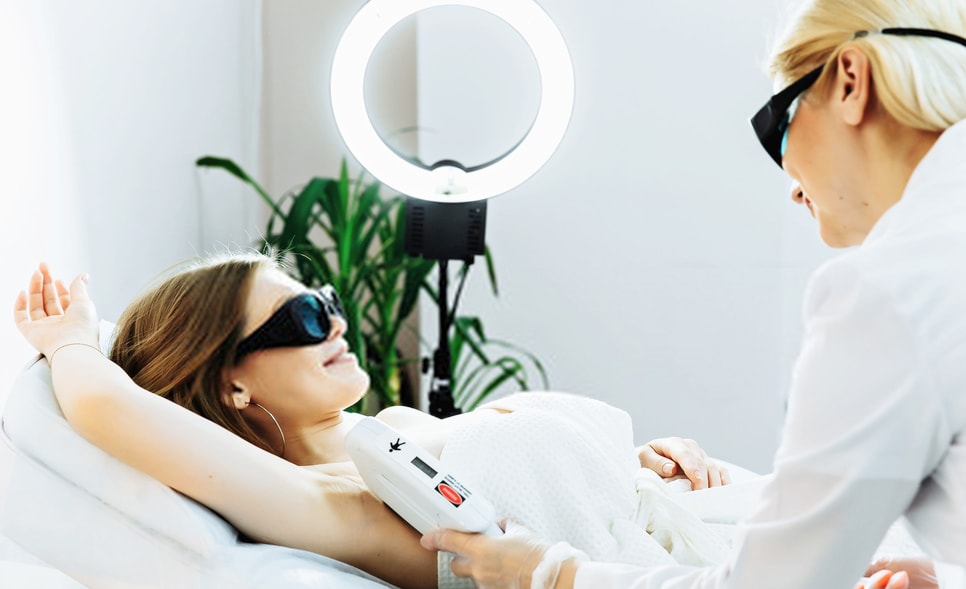 There have been many queries regarding the efficacy of IPL hair removal. The truth is that it works over a period of time. It uses the scatter approach and is not as powerful as laser hair removal. The wavelengths are diffused thus affecting the skin pigments making it effective only on light complexioned skin. Consequently, only actively growing hairs are affected requiring a good number of treatments to remove hair from the targeted area. However, the treatment is quite effective and as long as you remain patient, it works eventually.

The light from the IPL flash lamp travels down the hair shaft to the hair roots.  The light is converted to heat which kills or damages the cells at the roots.  In order to transfer the heat down the hair shaft successfully the hair must be attached to the root, and this state of hair growth is called Anagen.  If the hair is any other state, e.g. Catagen or Telogen in which the hair is not attached to the root cells the treatment will not be effective.  After seven to twenty one days the hairs fall out while the epidermis restores itself to normal health.  The epidermis pushes the hair roots out giving you the impression that your hair is growing faster. This is what creates doubts as to the efficacy of IPL hair removal even though it is working gradually.

Effective treatment exhibits certain aspects like a red ring around the hair follicle or expanding hair that darkens to deep black shortly after treatment. It is a sign of adequate heating of the hair follicles. However, it may not always be evident even when the hair removal process is successful. All the same, there is no cause for alarm.

Finally, it is possible to remove hair permanently. It has been proven that damaged hair follicles cells have been found after IPL and what remains is less than twenty percent of hair that has been targeted. The best IPL machine to use for permanent hair removal is the Nu eLite by the British Institute of Lasers. Not only is it the most powerful and fastest IPL machine on the market, but it also treats acne, broken capillaries and other skin issues, effectively tightening and revitalizing your skin. 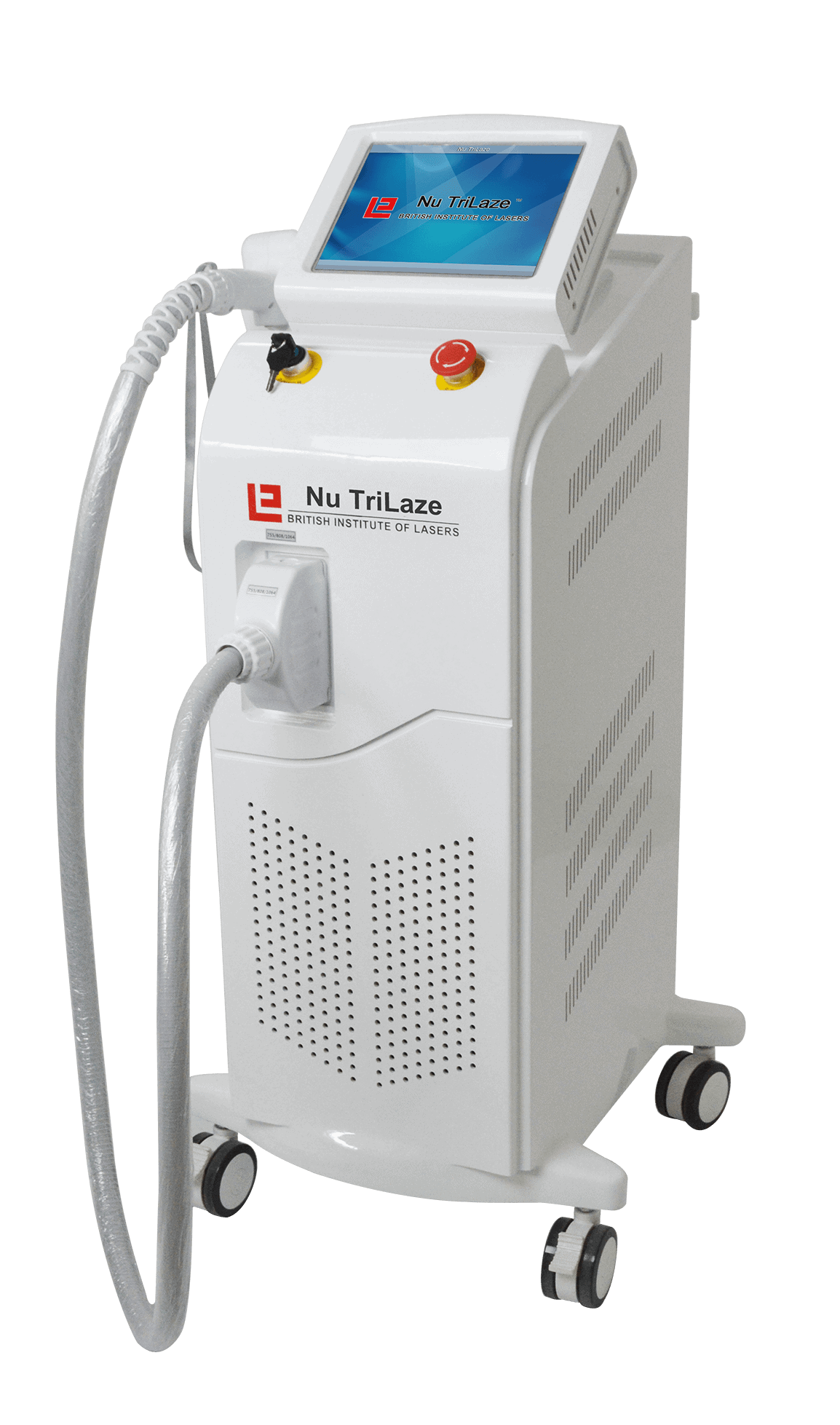 If you’re interested in this IPL machine, take a look at our prices here, or contact us directly if you’re looking ofr more info.

Complete this form and one of our team will get in touch to discuss your service or repair.