Learn how permanent tattoo removal works so you can overcome your fears and finally get it done.

While it’s true that the process of removing tattoos kind of looks the same as putting them on in the first place, the truth is, there is a lot more science behind the velvet curtain than you may have anticipated. And, because it’s a pretty complicated process, it’s not one that should be undertaken lightly. That said, if you’re ready to say goodbye to your aging or less than glamorous-looking tattoos from your salad days, then you should be equipped with the knowledge about how it works so you understand exactly what is happening to your body during the tattoo removal process.

First, you have to understand tattoos themselves. What most people do not know is that the inks used to tattoo the skin are typically made from heavy metals like manganese, and in some cases, as with red inks, there may even be mercury in tattoo ink. This metal in tattoo ink is exactly what makes it so permanent.

The tattoo needle deposits these heavy metal inks into the skin, where the body then sends white blood cells to fight what it believes is an infection. In fighting the “infected skin,” the body removes a good deal of the ink over time, which is why tattoos fade over the years, as white blood cells chomp away at the metals in the ink. 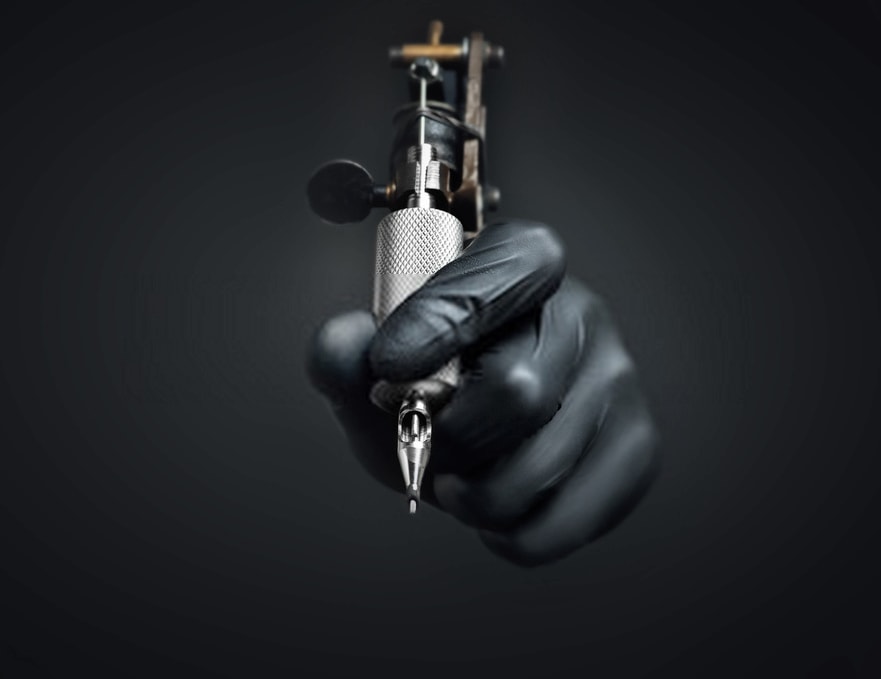 There’s Only One Way Out

The only way to get all the ink out—or rather, all the color from the ink—is to use ultra-short pulse lasers. These incredibly hot lasers work in an extremely narrow frequency, moving at lightning speed on a scale known as picoseconds—or trillionths of a second. But the speed and the heat are exactly what make the tattoo laser work: it’s this heat and speed that breaks up the ink particles in the skin.

But What Happens In That Trillionth of a Second?

In this incredibly brief period, the heat and light of the laser causes the ink under the skin to expand due to thermal expansion, and as it does so, only half of each ink particle gets heated while the other half stays cool—these opposing forces are what cause each individual ink particle to rip apart over time, which is why the process must be done more than once for a tattoo to disappear completely.

The process by which the picolaser heats up is known as photothermolysis, and is the same process used in permanent laser hair removal. Once these powerful lasers break ink particles apart into particles that are then absorbed by the lymph system of the body, and they are then taken by white blood cells to the liver, where they are filtered out of the body and into waste. Photothermolysis might seem simple enough, but when you consider that the process has to be done over and over again, you begin to understand that “lasers” are a lot more powerful when they are used in a very regimented fashion.

What’s more, having a tattoo removed by way of photothermolysis can cause pain, but it’s not so painful that it’s unbearable by any stretch of the imagination. And, in fact, over the years, laser tattoo removal machines have become a great deal more modernized, and hence, cause a lot less pain for the patient than in the earlier days of laser tattoo removal.

For those on the hunt for a machine that offers the best in laser tattoo removal through the process of photothermolysis, check out the Nu Tatouage Plus by the British Institute of Lasers. This incredibly well-engineered machine offers state of the art Q-switched technology and new picosecond (remember, that’s one-trillionth of a second!) pulse technology with only the best results. Offering footswitch operation, technicians are sure to love this easy-to-use laser, which tells you exactly when and where it’s going to remove tattoo ink before you tap, so you’re ensured highly accurate results. 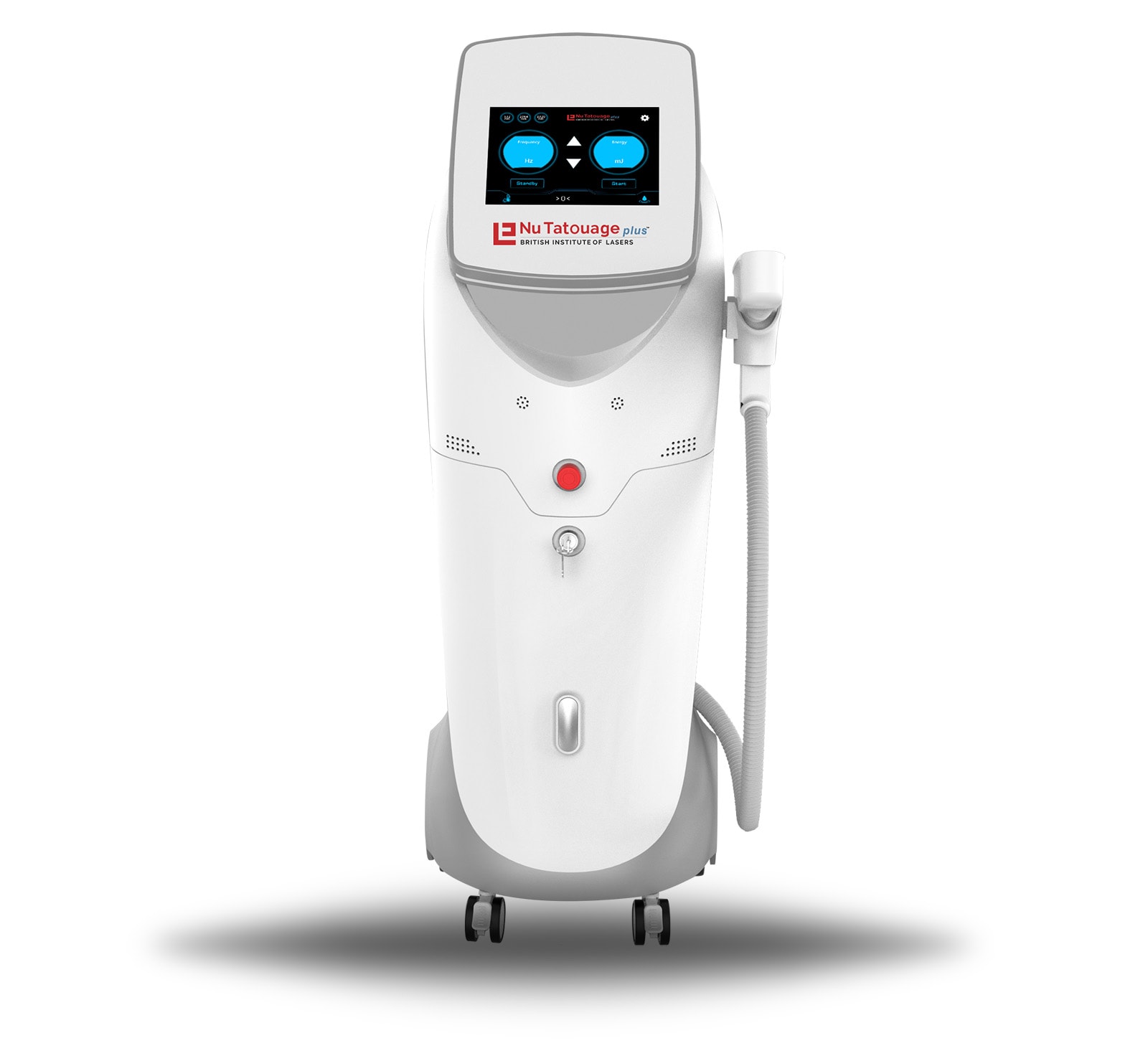 What’s more, the Nu Tatouage Plus can also remove liver spots, freckles, café au lait birthmarks, and other skin blemishes in addition to tattoos. And, the Nu Tatouage Plus also tightens and rejuvenates the skin, making it one of the most highly sought after tattoo removal systems available today. We often have incredible deals and special discounts, so click here to find out the price of Nu Tatouage Plus today.