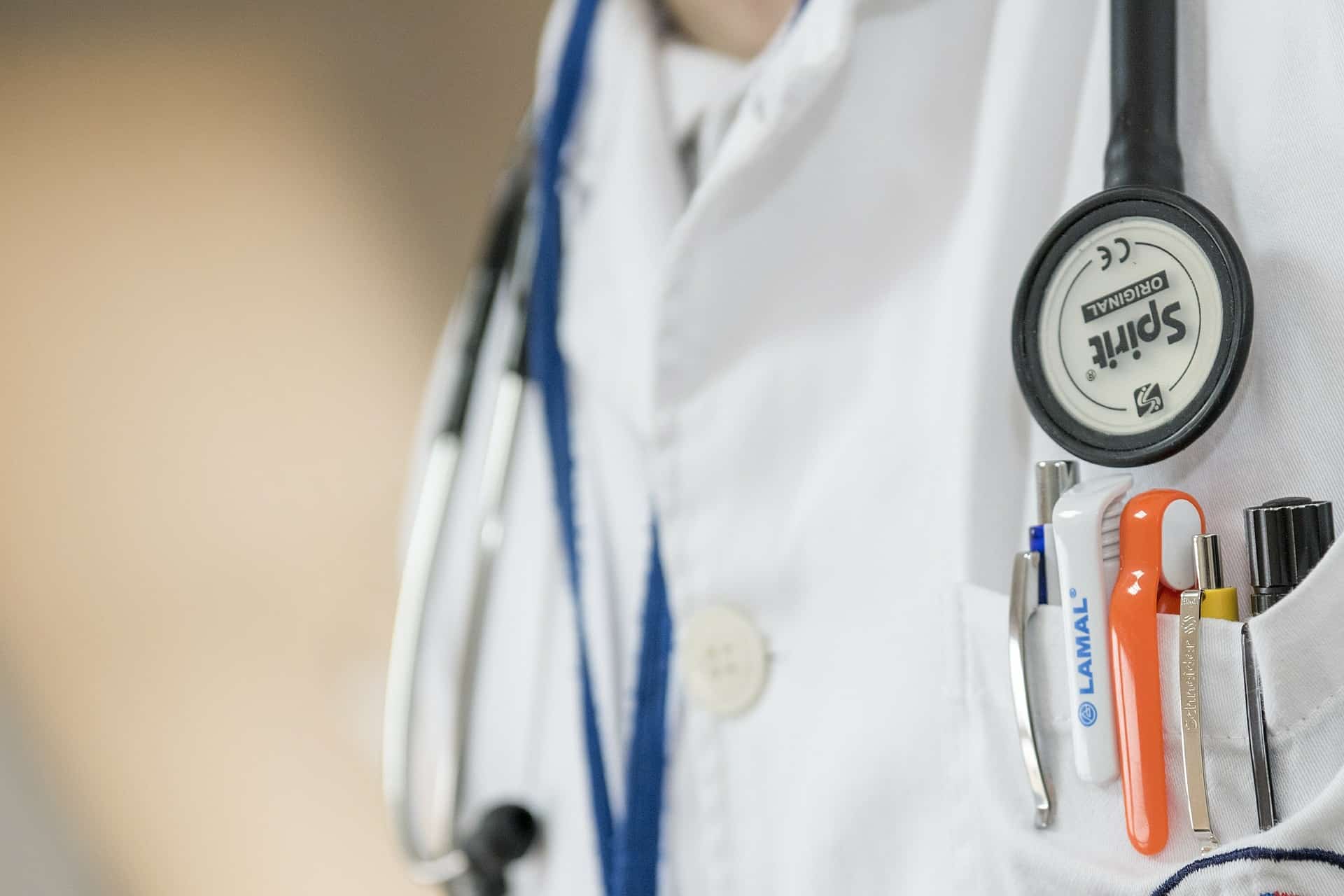 After the body has been wounded it goes through a healing process, wherein cells migrate to the area that has been injured thanks to electric signals in the body. In the case of healthy individuals, this function is performed without too much stress or issue, but where the wounded subject is diabetic, there exists to be a marked delay in the healing process as the electrical signals are weaker.

As such, the healing process takes a much longer period of time than it would in a healthy person to fully heal the injury. However, it is possible to manipulate the electrical current around the wounded area, and it seems as though this could possibly accelerate the healing process, therefore reducing the healing process and helping to ease the stress of injuries cause to diabetics.

Previous studies have already established that a link clearly exists between healing and the study of electrical manipulation. This has created the possibility of looking further into the idea to see if electrical current within a wounded area could provoke faster healing within the afflicted area, allowing it to take place at a more normal pace within diabetics with injuries.

The subjects of the experiment to study the effectiveness of electrical current and its impact on healing were not humans, but rather mice. Diabetes was induced via a fat rich diet, drugs or genetic engineering, allowing for the control of all of the diseases that were imprinted onto the mice. The area of study that was focused on was the cornea, where minute pieces were extracted through a single scratch, ensuring that the same conditions were apparent in each and every mouse under observation within the test group.

These revelations can assist scientists in finding a healing process that uses electrical stimulation, and in turn this may help diabetics to heal faster when they are afflicted by wounds or sores. Although at the moment there is no treatment that rectifies the poor healing brought about by the lack of electrical currents, the studies that were shown on mice take huge steps towards this being a possible solution in the future.

According to the researchers involved in the experiment, it marks a definite hope that electrical currents can be increased around wounded areas in order to help to enhance the healing process. This is still a recent development, and it’s yet to be tried on human beings so far –but it’s safe to say that the results, on the whole, look promising. Quicker healing allows for the resumption of a normal life, with wounds being healed in a much shorter period, allowing for a better quality of life, and much less time spent with wounds healing and prone to infection. 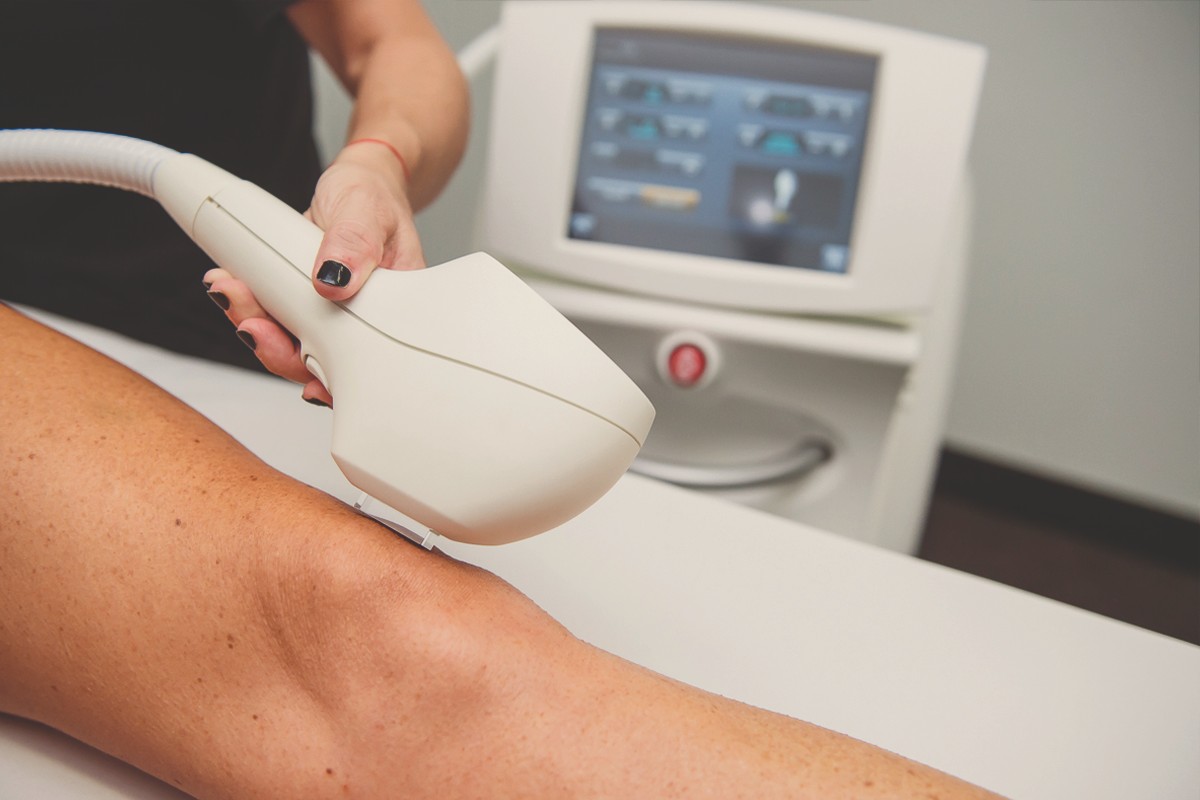 Two approaches are in developmental stages at the moment. In the first instance, there is the option of adding a pharmaceutical agent in order to further add to the healing process, as they can bolster the movement of ions required to speed up the endogenous electrical response. Secondly, electrical currents could be applied externally via electrical contact alongside various electrodes. Both are undergoing experimentation, and it is hoped that one, if not both, may be used to help medically in the future.

It is expected that a modern healing process with soon be available to help injured diabetics in the near future. This will allow for fewer complications in the case of many people living with diabetes who may be involved in incidents that result in serious wounding. Conversely, even those who only suffer light would also stand to benefit from treatments that will ensure that there is little to no deterioration in their conditions, allowing them to live a more normal life when it comes to injuries – both serious and otherwise.

This article is proudly sponsored by Hearlink.